“As is almost always the case when Apple launches new products or software, the web is talking. Except this time there’s a backlash surrounding something that Apple has historically been an industry leader in: Design. The social uproar is focusing on the new iOS 7 UI design – specifically the home screen icons. Many predicted that Apple would be taking the general UI of iOS in a flatter direction, beginning the process of putting to bed their long history with skeuomorphism. And they did. They went all the way. Some are saying Apple and legendary designer Jony Ive took things too far, but of course that (as always) is up for debate.” [via Betterment] 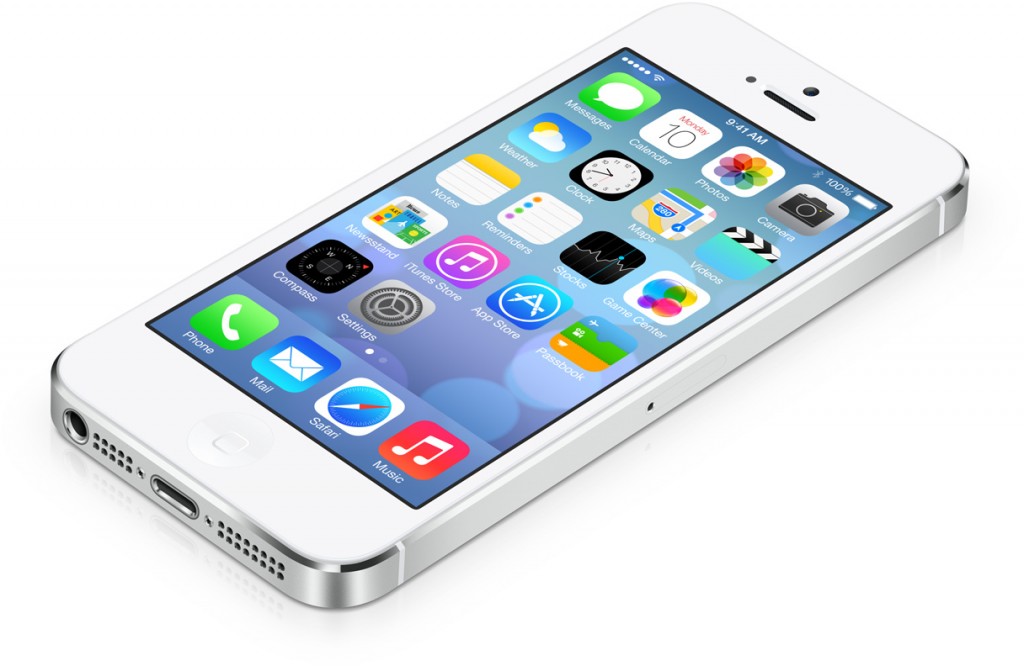 I missed it. This overhaul 4 months ago of the new iOS 7 UI design by Apple. Totally! I guess I was bussy doing something (more) important. However; flat-design is here. And it will be for quite some time. Personally; I like it a lot. Apple on the other hand didn’t really go for it. Why? Not sure. Perhaps because this flat-design doesn’t work for them?

But it got me curious (just like millions of other designers)! What if I…
So I pretended to be head of Apple design with a couple hours to spare and finally do some work on those home screen icons. Jonathan Ive; get me some coffee, dear… 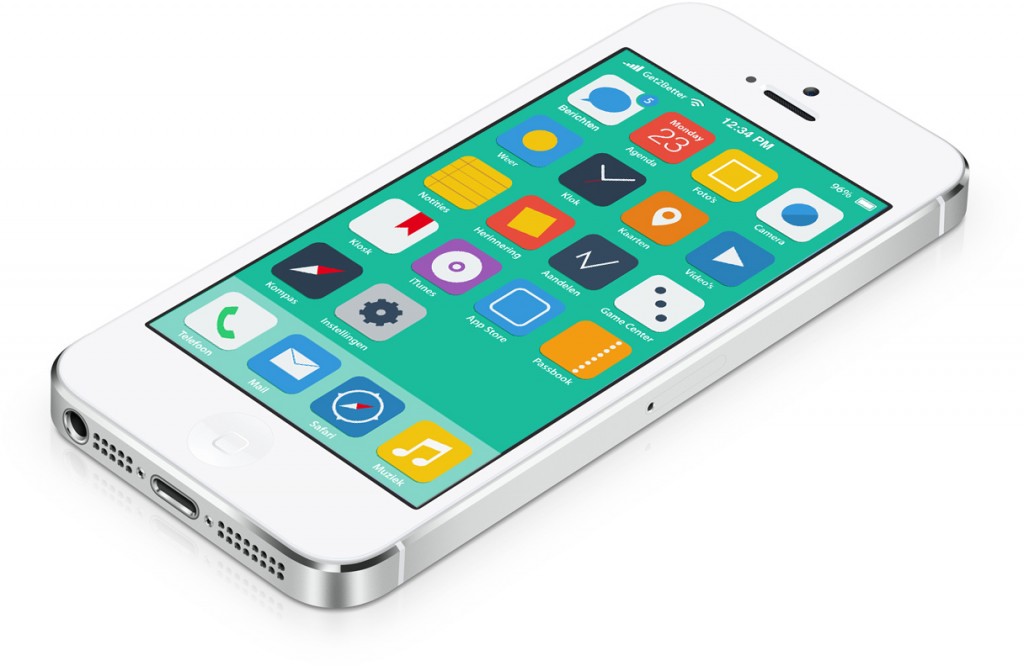 That has been a lot of fun!
Interesting how icons work. Some can’t be changed, others might. 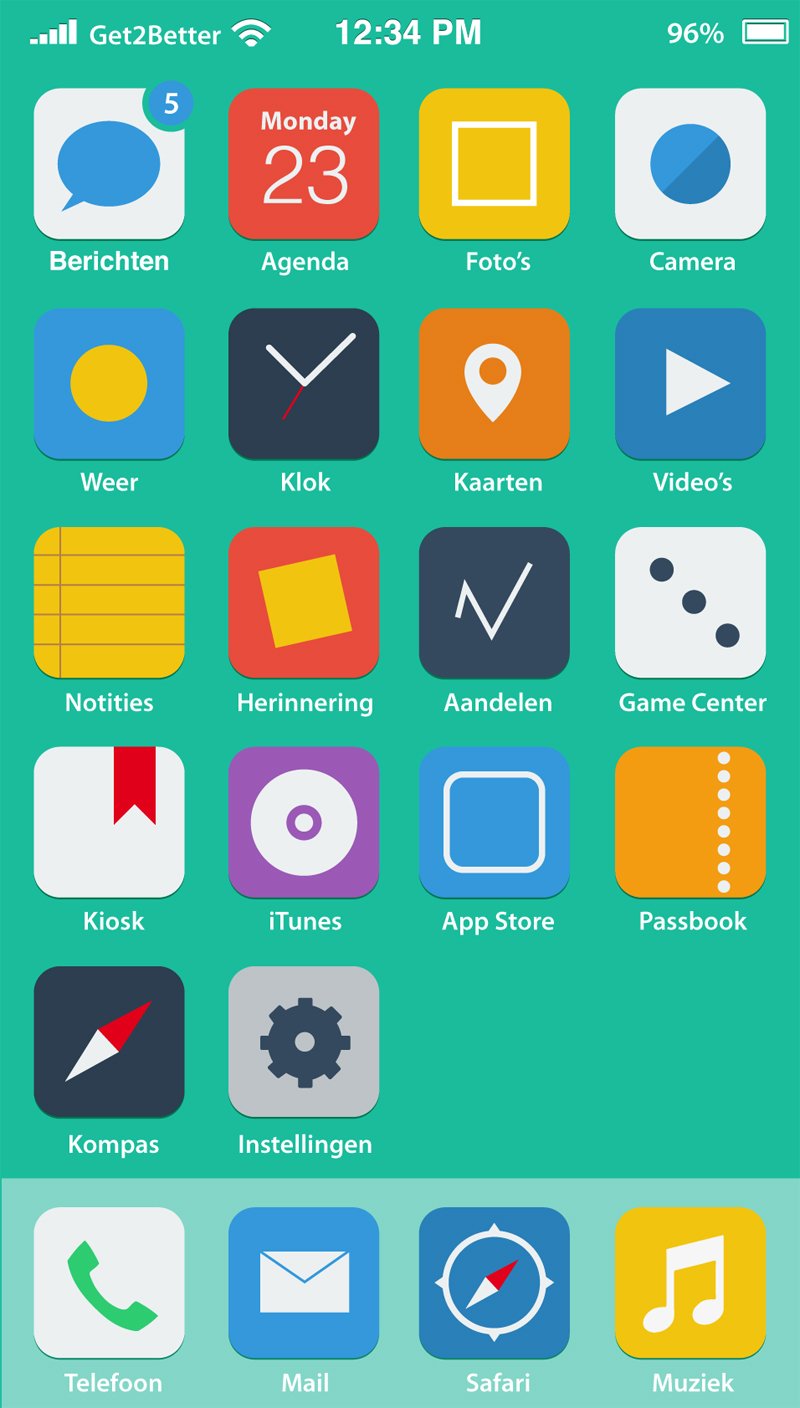 Oh! I just heard that the new operating system can be downloaded on September 18. That will give them plenty of time to give me a call… 😉